Funding the National Plan for School Improvement: an explanation

This paper provides an explanation of the National Plan for School Improvement (NPSI) school funding model, including the new funding that will be provided to participating education systems and schools and the Australian Government’s funding for schools.

If agreed to by all states and territories, the new school funding model that will resource the National Plan for School Improvement (NPSI) will give effect to the major recommendation of the final report of the Review of Funding for Schooling (the Gonski Review). The model will create a national approach to school funding by adopting a needs-based Schooling Resource Standard (SRS) that will apply to all school students, irrespective of whether they attend government or non-government schools.

The funding arrangements and formulae that underpin the NPSI funding model are complex and difficult to understand fully. This is partly because at the time of writing, not all state and territory governments have agreed to sign the National Education Reform Agreement (NERA) that would implement the NPSI. At this stage, the Australian Capital Territory, New South Wales and South Australia are the only jurisdictions to have signed the NERA.

Non-government schools are not party to the NERA. They will have to commit to the NPSI through memorandums of understanding that will set out their implementation plans. There is not an option for non-government schools to continue to receive funding under the current arrangements.

Most of the reforms will be implemented under a new Australian Education Act 2013. The Australian Education Act 2013 will appropriate the funds for Australian Government funding for schools, subject to agreements being reached. However, as with the NERA, there is still some detail related to the proposed legislation to be finalised. Some education funding will still be provided through annual appropriations and under the Federal Financial Relations Act 2009 (as amended).

On the basis of information that is currently available, this Background Note provides an explanation of the NPSI school funding model, including the new funding that will be provided to participating education systems and schools and the Australian Government’s funding for schools. It does not examine the NPSI’s education reform strategy.

Beyond the classroom: a new digital education for young Australians in the 21st century

The qualities of quality: Understanding excellence in arts education

The rise of religious schools 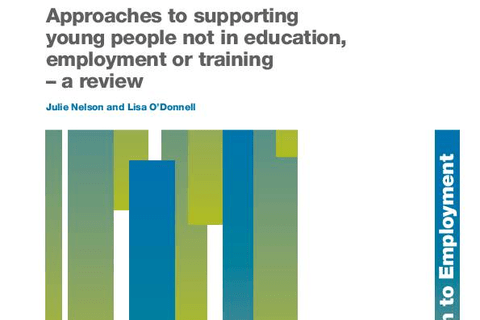 Approaches to supporting young people not in education, employment or training

Education at a glance 2012: OECD indicators

How young people are faring 2011