Introduction: Aboriginal young people are among the most disadvantaged groups in Australia 12. In 2006, children and youth aged 0–24 years represented 57% of the total Aboriginal and Torres Strait Islander population in Australia. The age range for Indigenous youth includes several pivotal stages of transition – primary to secondary education, schooling to employment, child to adult. These are uncertain phases for all young people, but particularly for Indigenous young people. If these transitions are not well handled, there is significant risk for immediate and long lasting harm to occur.

Aboriginal young people are fundamental to the continued vitality of Aboriginal identity, but often experience poor health, boredom, and inconsistent care from family members. Of particular concern in certain Aboriginal communities in Central Australia has been the high occurrence of petrol sniffing among Aboriginal youth. In response, the Federal Government implemented the Eight Point Plan, which included the expansion of low aromatic Opal fuel across affected areas and the provision of alternative or diversionary activities. The prevalence of petrol sniffing has decreased following the introduction of Opal fuel in specific communities in 2005, however, outbreaks continue to occur throughout the region. Opal fuel is only one part of the overall solution and to achieve long term benefits to communities concurrent and comprehensive strategies are required. It has now become common for regular ongoing sport and recreation or youth programs to be conducted in a number of remote Central Australian Aboriginal communities.

The focus of youth development programs over time has expanded beyond petrol sniffing and other VSM related behaviours to address broader health and social outcomes of young Aboriginal people. Youth programs have shown to have a positive impact on crime prevention, juvenile criminal re–offences, self–harm and other risky behaviours . Programs are having positive health benefits, including reducing the risk of emotional difficulties. Anecdotal feedback also suggests that activities are promoting child and maternal health, child nutrition and suicide prevention. Organised sport and recreation activities for young people have also shown to influence educational outcomes such as enhancing school attendance and performance, retaining young people in the educational system and improving employment opportunities. Some youth programs have been designed to promote cultural renewal, foster self–esteem, enhance confidences, and develop teamwork, social interaction and skills.

Youth development programs and sport and recreation programs have historically been conducted to address VSM (including petrol sniffing) in Central Australia and they continue to be a vital part of the continued response to petrol sniffing outbreaks in the region. While there are significant short and long term health risks for individuals who engage in petrol sniffing, there are also serious consequences for families, local communities and the broader society. The cost of petrol sniffing in the Opal fuel roll out region in 2005 was estimated at $78.9 million. Specifically, the net cost of disease burden of petrol sniffing was a considerable $38.1 million with health, while the long term care and rehabilitation impacts accounted for $12 million. It is recognised that the provision of early intervention againstpetrol sniffing is critical with people much more likely to stop early in their ‘sniffing career’ before the practice becomes entrenched.

Youth programs that are well conducted have the ability to keep young people safe and teach pro–social attitudes and behaviours to counter negative influences, poorly designed activities may have negative consequences. Yet, few studies have been conducted to explore the value of youth programs given their relatively new status within the research field
(Hirsch 2005, cited in 31), particularly within remote contexts. There is also limited exploration of stakeholders’ perspectives (including client, community and professional perspectives) about the effectiveness of youth programs in Central Australia. Of the limited studies that currently exist that assess youth programs in remote Aboriginal communities they remain focused on assessing an individual program or community. Instead, this study collected data from three communities, each from a different part of Central Australia. Programs in these communities were delivered by three different service providers. By doing this we aim to provide a foundation to guide subsequent research to
build new knowledge in the field.

8 priorities for Aboriginal and Torres Strait Islander children and families

Engaging children and young people in your organisation

Why are child and youth wellbeing outcomes so high in Scandinavian countries? Macro-level prevention lessons for Australia 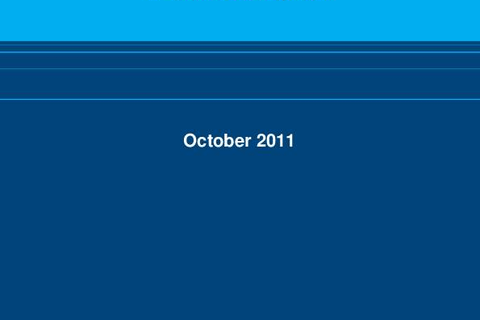 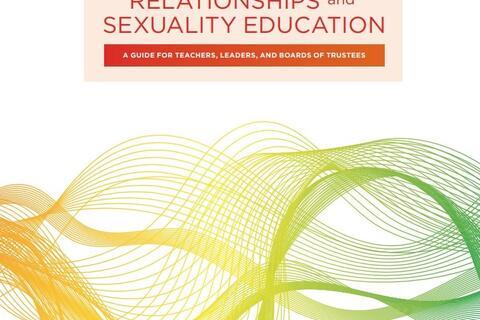