But this aggregate perspective does not tell the full diversity story. An Australian Indigenous population analytical base, with its national patterns and trends, obscures the broader diversity of Indigenous lives. Standard disaggregation to state and territory level elicits the same limitations. While Indigenous lives are obviously lived within national and state and territory boundaries, it is their locations in specific places and spaces that most influence their shape, context and circumstances. Geographical place, at the level of the town, the region, the sector of the city or the community, is central to the conditions and milieus in which those lives are lived. For most Indigenous Australians, such locations are urban.

While media and public understandings are firmly directed towards discrete Indigenous communities, with an emphasis on the remote, most reside outside such places. Sydney is the place with the largest Indigenous population and the primary sites of current population increase are the cities of Brisbane, Broome and Coffs Harbour, not remote communities in the Northern Territory or Western Australia. Yes, Indigenous people remain significantly more likely to live in remote areas than other Australians, but nearly a third live in metropolitan areas, nearly half reside in regional areas and only a little over one quarter live their lives in remote sites. Indigenous individuals, families and communities have been urban residents since early colonial times and overall population trends indicate an ongoing Indigenous drift to the larger urban centres.

This is the second in a series of essays based on data from the 2006 Census, produced in cooperation with the Australian Bureau of Statistics.

Navigating to senior leadership in the Australian Public Service: identifying barriers and enablers for Aboriginal and Torres Strait Islander people in APS employment

Where are the safe places? Safety mapping with Town Campers in Alice Springs 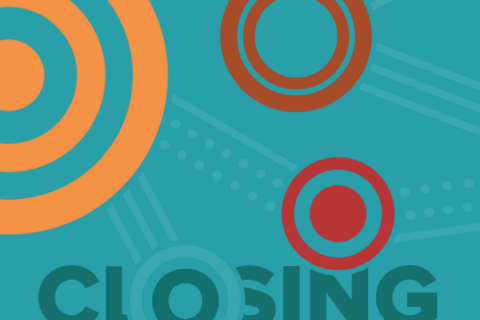 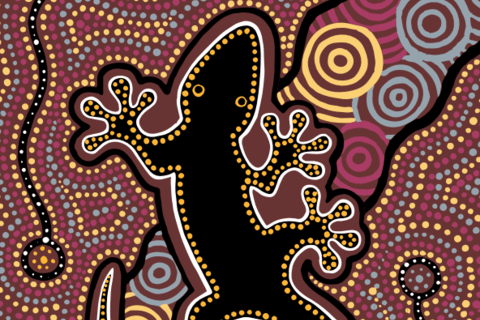 Being ‘in-there’ not ‘out-there’: urban planning and Aboriginal peoples

A tale of three cities