The backgrounder provides a collection of sources on brothel regulation, including research reports, journal articles, and other commentary.

In December 2010, the NSW Coalition’s Shadow Minister for Intergovernmental Relations released an election plan for a brothel licensing regime. This regime was to involve “stringent vetting of brothel licence applicants to clamp down on the use of brothels by organised crime groups and unsuitable persons”. A licensing scheme was not introduced during the Coalition Government’s first term in office.

On 25 June 2015, Minister for Innovation and Better Regulation Victor Dominello announced a parliamentary inquiry into brothel regulation in NSW. The Legislative Assembly’s Select Committee on the Regulation of Brothels, which will report by 12 November 2015, is to examine and report on:

a) appropriate local and State Government regulatory and compliance functions for brothels;

b) the demarcation in local and State Government roles and responsibilities; and

This backgrounder updates the 2011 NSW Parliamentary Research Service e-brief Regulation of brothels: an update with recent sources as well as outlining some international regulatory models.

The backgrounder provides a collection of sources on brothel regulation, including research reports, journal articles, and other commentary. The sources listed represent a small selection from a substantial amount of available literature. Links are provided to the full text of sources throughout the paper.

An ordinary night out - A report on the research project pivotal, peripheral or positional: Understanding SOPVs for intervention

Cartels: deterrence and detection - a guide for government procurement professionals 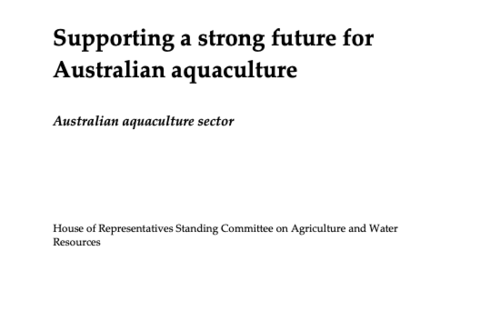 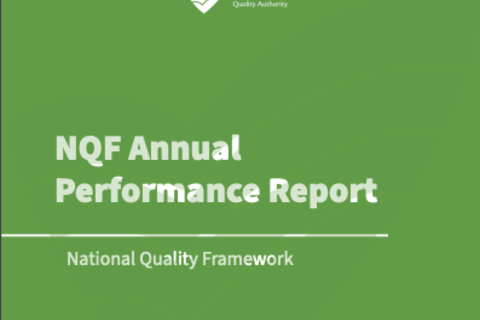 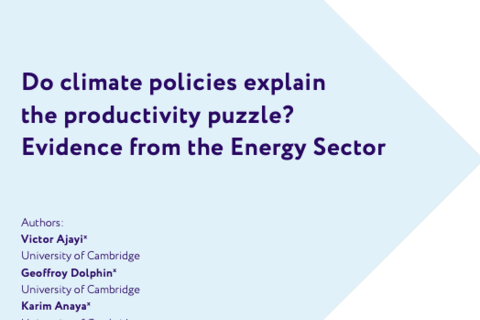 Do climate policies explain the productivity puzzle? Evidence from the energy sector 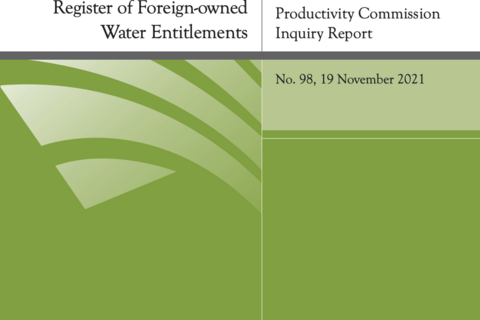 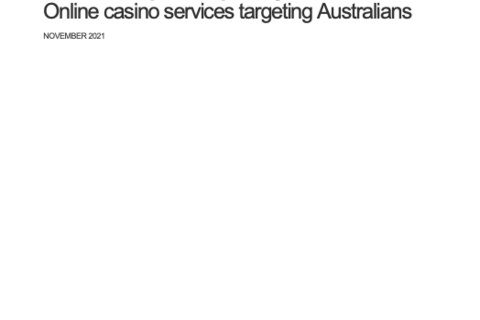 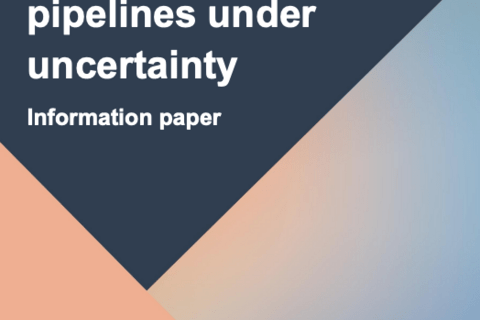