GFC+10: a survey of public attitudes to the federal government’s handling of the global financial crisis, ten years on

It is not inevitable that people will learn from history. It is not even inevitable that those who are willing to learn from history learn the right lessons. Which is why, as we approach 10 years since the global financial crisis (GFC) it is important to be clear eyed about what happened in our financial sector, what the impacts on the broader economy were, the policies that were implemented, and the impact of those policies.

This briefing note is the first of a series that examines public attitudes to and knowledge of Australia’s economy during the GFC, as well as the impact of different factors, including the government’s stimulus spending.

During the GFC there was a downturn in economic growth in virtually all developed economies. Economic growth in Australia fell to below two per cent but plummeted in both the US and the Euro area. Those two economics experienced large contractions which have subsequently been referred to as the ‘Great Recession’. By contrast Australia’s downturn was much less severe and not much different from the normal pattern of fluctuations witnessed over the decade and a half before then.

Following the GFC, Australia had the enviable position of having come out of it better than most other comparable countries. The Rudd/Gillard Government was proud of its record during the global financial crisis; the stimulus worked much better than the official economic forecasters had expected.

This research is, to our knowledge, the first in many years to assess public knowledge of and attitudes towards the GFC and the Australian government’s stimulus response.

Fact Check: Is government spending today higher than it was in the GFC?

How much did the 2009 fiscal stimulus boost spending? 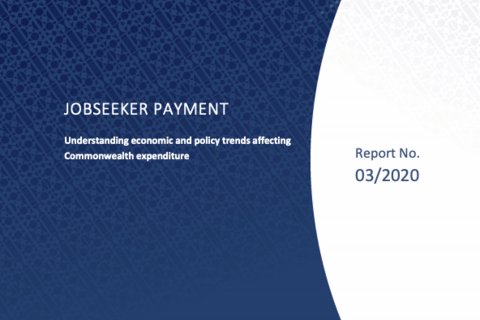 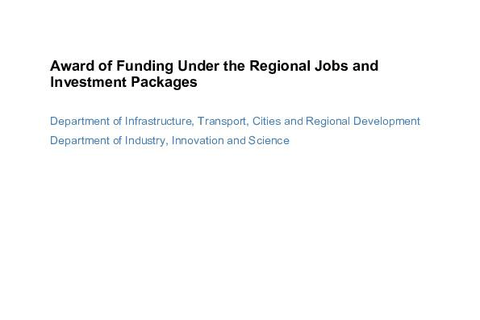 Award of funding under the Regional Jobs and Investment Packages