Can't stand the heat: the energy security risk of Australia’s reliance on coal and gas generators in an era of increasing heatwaves

The report notes that Australia is entering an era of dramatically increased heatwaves and our coal and gas power stations are not designed for these conditions.

The analysis found that during the February 2017 heatwave across south-eastern Australia:

· In South Australia, 17% of gas powered generation (438 MW) was unavailable during the peak demand period that led to the 8th February blackouts.

· In New South Wales, 20% of coal and gas generation (2438 MW) failed to deliver during the critical peak period of interval, leading to load shedding at Tomaga aluminium smelter.

· In Queensland, 7% of coal and gas generation (790 MW) was withdrawn in the 4 hour of the peak leading $13,000 MWh prices eleven times within three hours.

· Across the NEM, 11% (3600 MW) of coal and gas electricity generation capacity failed during critical peak demand periods in three states as a result of faults, largely related to the heat.

The report concludes that retailers should be required to provide “heat safe” firming power to backup gas and coal plants. This could include dispatchable solar thermal with storage or additional PV to reduce peak demand on hot days. This could be buttressed by with battery storage to dispatch into the evenings. 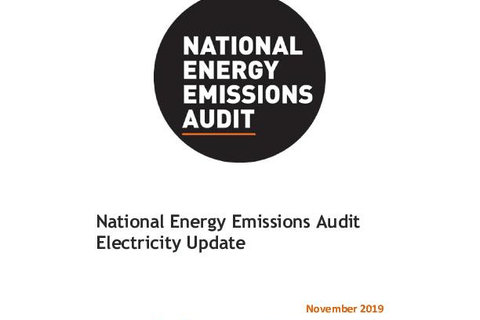