Injury and fatality to vertebrate marine life caused by ingestion of, or entanglement in, harmful marine debris was listed as a key threatening process under the EPBC Act in August 2003.

Harmful marine debris includes land-sourced garbage, fishing gear from recreational and commercial fishing abandoned or lost to the sea, and vessel-sourced, solid, non-biodegradable floating materials disposed of or lost at sea. Most of these items are made of synthetic plastics. Harmful marine debris is recognised as a ubiquitous, global problem.

Many industry, government and non-government stakeholders are working to address marine debris and related issues (e.g. through beach clean-up and management of litter and illegal dumping).

In 2009, a threat abatement plan (TAP) to address the key threatening process was prepared and approved in accordance with the EPBC Act. The primary focus of the TAP was the impact of entanglement and ingestion of marine debris on vertebrate marine life.

A review of action under the 2009 TAP was completed in 2015. The review concluded that, despite progress, particularly in beach clean-up efforts, the key threatening process had not been abated and the objectives of the 2009 TAP had not been met. Community and non-government stakeholders were noted as key partners in effective action. The review also noted that understanding had increased over the life of the 2009 plan, particularly regarding the global nature of the marine debris problem and the potential sublethal and other impacts of microplastic and associated chemical contamination.

The Department of the Environment and Energy held an expert workshop in August 2015, involving research, industry, non-government and government organisations, to understand priorities for revising and updating the TAP. This workshop led to the development of this plan, which replaces the 2009 plan.

With increasing public interest in this issue, in June 2015 the Australian Senate referred the threat of marine plastic pollution in Australia for inquiry and reporting. The Senate Inquiry report, Toxic tide: the threat of marine plastic, was tabled on 20 April 2016, and highlighted the need for improved action on many issues relevant to the TAP (Senate Environment and Communications References Committee, 2016).

This plan incorporates new actions needed to abate the listed key threatening process, particularly actions to develop understanding about microplastic impacts and the potential role of new technologies in waste management. The actions are intended to be feasible, effective and efficient, as required by the EPBC Act. The plan binds the Commonwealth and its agencies to respond to the impact of marine debris on vertebrate marine life, and identifies the research, management and other actions needed to reduce the impacts of marine debris on affected species. The plan is subject to review at intervals of no more than five years.

Since 2009, marine wildlife researchers have documented additional EPBC Act-listed species that are being impacted by marine debris. Appendix A has been updated to include these species.

Tasmanian water and sewerage state of the industry report 2015-16 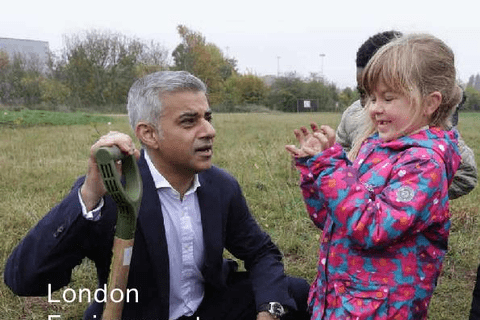 Reducing the impacts of plastics on the Victorian environment

The benefit of design