From robo calls to spam texts: annoying campaign tricks that are legal

But now he is aping Trump’s slogans and nationalism, if with a less reactionary, more third-way ethos. The chances of Palmer rising again, like the proverbial political soufflé, are remote. But what of his campaign methods?

Mass texting (I’ll dub it “mexting”) is nothing new in electoral politics. Fifteen years ago it proved controversial, during a local election on the Gold Coast. Late night texts were sent to target young voters while they were out on the town.

The message – which came from nightclubs, urging voters to keeping licensed venues open all hours – was lost in a backlash. In those days people paid not just per text they sent, but often to receive them as well.

Mobiles have since become more ubiquitous, intimate fixtures, and we no longer pay to receive messages, nor do many of us pay for individual texts.

Palmer’s party admits to receiving more than 3,000 complaints (which he claims were robo-calls by trade unions), and he says there’s more to come. But why risk alienating the very people you are reaching out to? And how, if at all, does the law regulate such in-your-face campaign techniques?

3G, or not 2G: that is the question - of mobile telephone futures

Smartphones and tablets: take-up and use in Australia 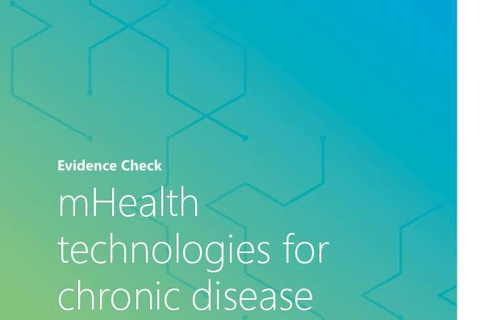