In 2015, the Andrews Labor Government in Victoria was the first jurisdiction in Australia and the second in the world (following California in 1999), to legislate nurse-to-patient and midwife-to-patient ratios, thus enshrining in law minimum staffing levels. The ratios applied in Victoria were those set out in the existing nurses and midwives’ Victorian Public Sector Enterprise Agreement, and applied to certain wards and services in hospitals covered by the Enterprise Agreement.

Following the introduction of the Safe Patient Care Act 2015, ratios were removed from the Enterprise Agreement and a Taskforce was convened as the mechanism to develop improvements to the ratios and to make recommendations to the Minister for Health in late 2017.

During the 2018 state election campaign, the Labor Party pledged to strengthen nurse to patient ratios if it was re-elected.

The Safe Patient Care (Nurse to Patient and Midwife to Patient Ratios) Amendment Bill 2018 (the Bill) was reintroduced with minor amendments to the previous version, to the Legislative Assembly on 19 December 2018, the first day of sitting of the 59th Parliament.

Essentially, the Bill aims to improve nurse and midwife to patient ratios in various clinical settings within Victorian public hospitals. It is largely the same as the original Bill, with the addition of permitting midwives to work in special care nurseries in the absence of a registered nurse. 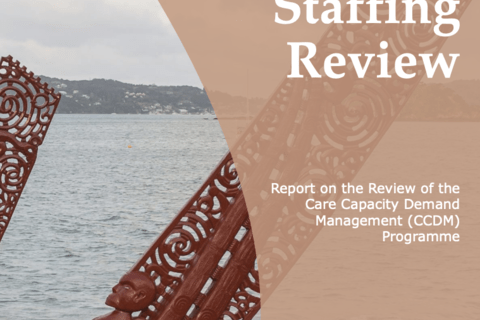 The importance of penalty rates to our health workforce 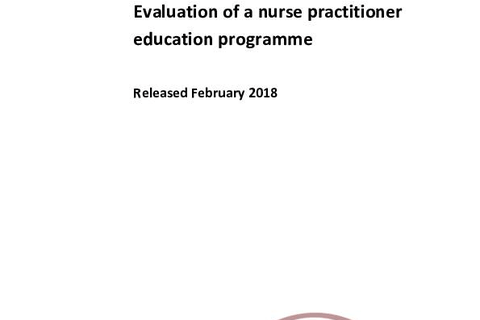 Nursing in the digital age: using technology to support patients in the home