Reforming regulation of the sex industry in the Northern Territory: discussion paper

The Prostitution Regulation Act (the Act) came into effect on 8 May 1992 and consolidated the common law and statute law relating to sex workers that applied in the Northern Territory at that time. The Act regulates activities of escort agencies, the sex workers who work through escort agencies and solo workers. It also contains some general restrictions concerning all sex workers, and prohibits the operation of brothels.

A review of the Act was conducted in 1997, and tabled in the Northern Territory Parliament titled “the Review of the First Five years of the Prostitution Regulation Act” (“Five Year Review”. The Review considered a number of matters relating to the sex industry activity in the Northern Territory, and following public consultation, made a range of recommendations relating to this current review, including a recommendation to legalise brothels, and the continuation of certification of sex workers in certain circumstances. Despite the recommendations, no significant amendments to the Act have been made since its commencement.

Although no specific terms of reference have been given for this discussion paper, the issues which were considered in previous reports remain relevant today. The purpose of this discussion paper is to provide an overview of the issues the Government is seeking input on from the community and key stakeholders for the purposes of assessing whether there is a need for amendments to the Act.

Under Northern Territory law it has never been illegal to be a sex worker and a change to this is not being proposed. The discussion paper is intended to consider options to improve the Northern Territory’s legislation in respect of sexual services provided for fee or reward to and by consenting adults.

This paper will explore the issues faced by workers, regulators and the wider community and explore possible options for government to consider in reforming the Northern Territory sex industry as best practice for work health and safety, and include an overview of regulation of the industry in a number of Australian and international jurisdictions.

The role of this paper is to open meaningful dialogue on the future of the sex industry in the Northern Territory and matters raised within should not be seen as future government policy.

The licensing of sex work in Australia and New Zealand 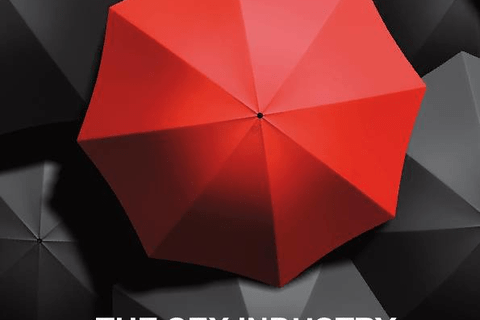 Colonization, homelessness, and the prostitution and sex trafficking of native women

Priorities for reform of the Australian financial services industry