Options for taxing the digital economy: a government discussion document

The Government wants to build a productive, sustainable and inclusive economy, while at the same time supporting a sustainable revenue base to fund improvements to the wellbeing of New Zealanders and their families. This means it is important for everyone to pay their fair share of tax in New Zealand.

There has been significant international concern over the under-taxation of the digital economy, and digital multinationals in particular. This under-taxation is mostly caused by deficiencies in the current international tax rules, which have not kept up with digitalisation and other modern business developments.

The “digital economy” is a term used to refer to economic activity that is significantly reliant on information and communication technology. It broadly encompasses e-commerce, including the sale of both digital and physical products and services over the internet or via apps, online advertising, social networks, and intermediation platforms (such as Airbnb and Uber).

The digital economy provides many benefits to New Zealanders, and it is an important source of future growth for the country. However, its under-taxation impacts the sustainability of Government revenues and the fairness of the tax system. It also distorts investment in favour of digital multinationals, which pay lower worldwide income tax compared with other industries.

The Government is committed to ensuring everyone pays their fair share of tax, including digital multinationals. Achieving this will require changes to the current tax rules. There are two options for this:

Taxpayer engagement with the tax system 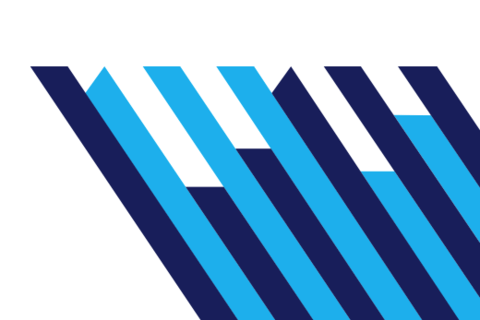