The Northern Territory Government has released this draft to seek input from Territorians before finalising the content of the Agreement.

This draft Agreement was developed following an extensive consultation process over two years.

In 2017 and 2018, the Aboriginal Justice Unit from the Department of the Attorney-General and Justice visited 80 Aboriginal communities and organisations, and undertook 120 consultations seeking views on justice issues facing Aboriginal Territorians and how those issues should be addressed. The Agreement is underpinned by research, evidence and the views and experiences of Aboriginal people.

This draft Agreement should be read in conjunction with Pathways to the Northern Territory Aboriginal Justice Agreement, which provides the context, background and rationale for the Agreement.

We are seeking submissions on the draft Agreement until 31 March 2020. Details on how to make a submission or comment are provided on page 34. 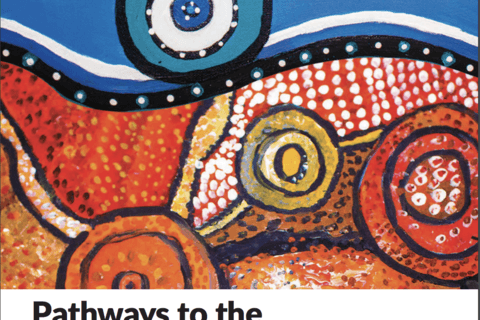 The indefinite detention without trial of Aboriginal people