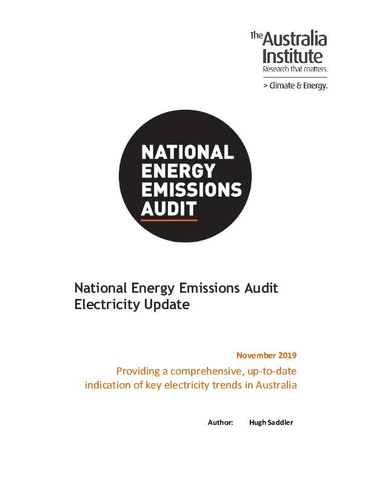 This issue includes several new graphs which look in close detail at the transition, as it is evolving in New South Wales, Victoria and South Australia. As responsibility for the Wivenhoe pumped storage in Queensland passes to CleanCo, a new state government owned commercial generation entity, we also look at how its previous owners, and also the owners of the two other pumped storage schemes in the NEM, have been making much more use of these plants in recent months.