For young Australians the long road of prosperity is pitted with potholes. And long-term youth unemployment presents as one of the key challenges. Nearly one in five unemployed 15 to 24 year olds today have been out of work for 52 weeks or more.

This stark figure represents an estimated 46,990 people aged 15 to 24 – and their predicament is clearly linked to a changing labour market.

In this report for the Youth Unemployment Monitor, looking to the future, we examine projections of employment growth in industries and associated occupations and identify the top four industries with the greatest projected jobs growth. We then look at vocational education and training enrolment data to see how the enrolments fit with the highest growth occupations.

#changethestats: a new way of talking about unemployment 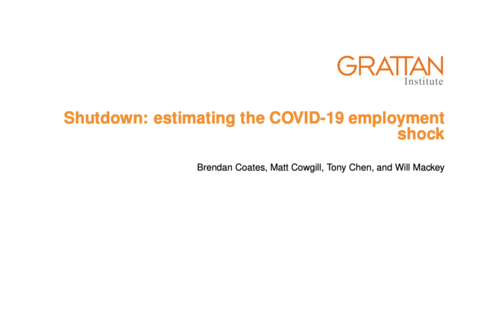 Positions vacant? When the jobs aren't there