Australia urgently needs a dedicated, independently administered fund to meet the escalating costs of natural disasters due to global warming.

Natural disasters already cost Australians over $13 billion every year. These costs will escalate over coming years and decades as the frequency and intensity of natural disasters increases due to climate change.

Each year, Australia’s natural disaster costs are driven by a small number of events with very high costs. Any increase in the frequency or intensity of these events will dramatically increase the costs of natural disasters to Australia. For instance, the 2011 Queensland floods are estimated to have cost $14 billion. This event alone caused higher costs than the average annual costs of all disasters in Australia.

The costs of natural disasters for Australia also extend beyond our borders. Assisting our Pacific neighbours is both a moral imperative and essential for regional stability and national security.

The National Climate Disaster Fund would reduce the burden of climate disaster response and recovery costs on Australian taxpayers, businesses and households.

It would be funded through a levy of $1 per tonne of carbon dioxide for all coal, gas and oil produced in Australia and would raise around $1.5 billion dollars per year at the prices and levels of production current at the time of writing this report.

A levy is consistent with the fundamental economic principal that businesses should pay the costs of their externalities. It would shift the cost burden of climate related disasters from Australian households and businesses to the mostly global coal, oil and gas majors we license to extract these fuels. The construction and resilience measures financed by the fund would create thousands of jobs.

The Climate Disaster Fund would protect the sectors the Australian community and economy that are most exposed to climate related disasters against ever increasing, and potentially crippling, costs. These include regions that are disproportionally impacted, particularly Queensland, and key industries that face escalating costs including agriculture, tourism, construction and manufacturing. It would reduce the burden on Australian taxpayers and ratepayers in meeting increasing costs of maintaining infrastructure, and delivery of health and social services associated with increasing disasters. 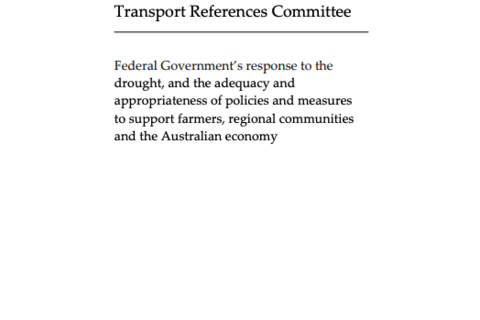 Federal government’s response to the drought, and the adequacy and appropriateness of policies and measures to support farmers, regional communities and the Australian economy

No warming, no war 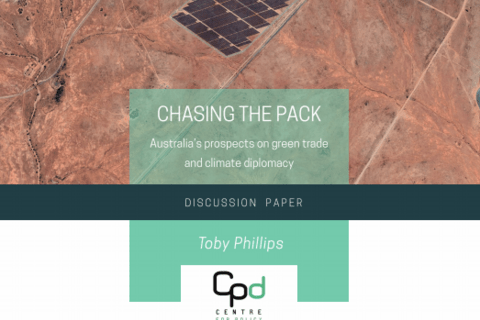 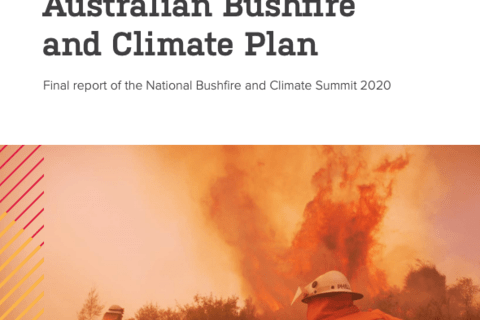 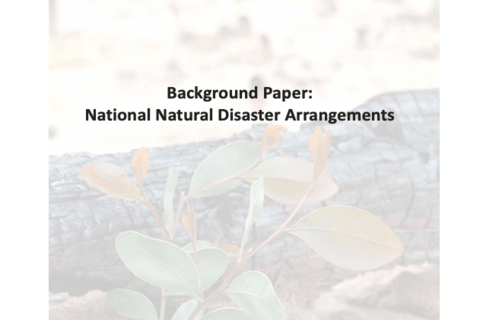