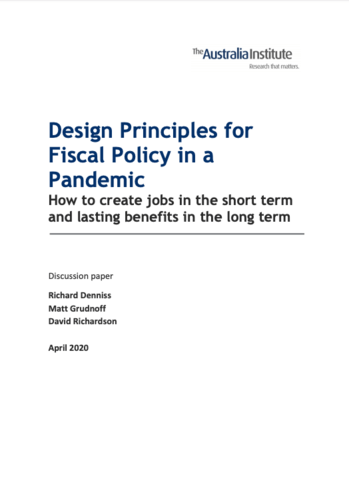 The economic crisis brought on by the coronavirus pandemic requires fast, large, effective and well targeted fiscal stimulus. While the size of the government’s initial three spending packages is appropriate as an initial response, both the shape of that response and the design of future spending measures need to be carefully evaluated.

While the current economic downturn may resemble the beginning of previous recessions, because the cause of the downturn is so different, government responses must be structured quite differently than any previous downturn. Most of the current contraction in the tourism, retail, food and entertainment industries is the direct result of government health policies designed to ensure social distancing, and, as a result, traditional approaches to ‘stimulus’ cannot succeed in boosting output in these industries. Governments need to think far more creatively about how to not just provide income to the millions of people adversely effected by government lockdowns, they also have to think far more creatively about how to utilise the labour of millions of Australians who will be unable to perform their usual roles for the duration of the lockdown. In short, the government’s approach of ‘temporary and targeted’ stimulus needs to evolve quickly into an approach that is ‘structural and sustained’.

This paper provides design principles for evaluating such proposals to ensure that future spending packages are as effective as possible. In the short term, the government must pump not just money into the economy, but also into jobs. And in the long term, if the jobs that governments create in the coming year deliver lasting benefits then our community won’t be ‘saddled with debt’, it will be blessed with new assets. Just as the Art Deco ocean baths built during the Great Depression still provide benefits long after they stopped providing jobs, so too can the projects state and federal governments undertake in the coming year provide both jobs now and community benefits for decades to come. 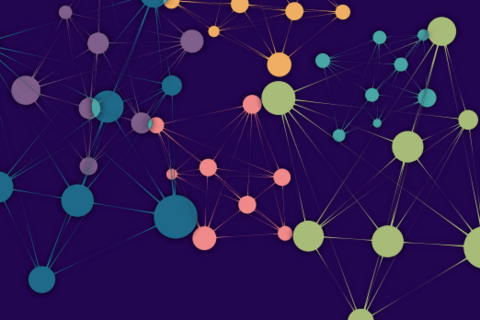 Building back for the better 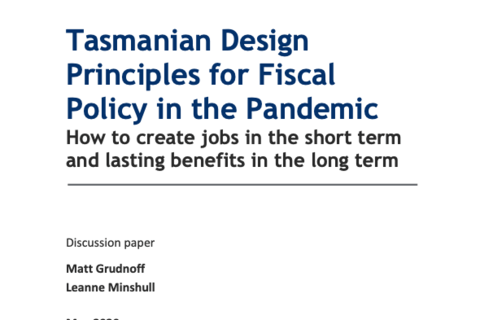 Tasmanian design principles for fiscal policy in the pandemic

State finances after the pandemic

A fiscal vaccine for COVID-19 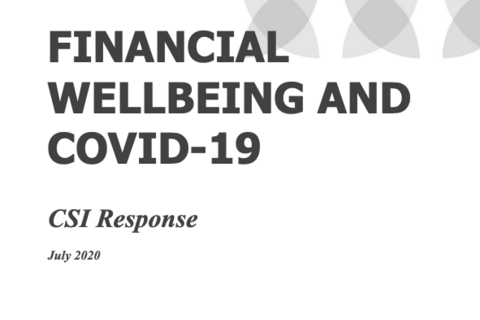 Twice the size in a fraction of the time

The economic challenge of COVID-19