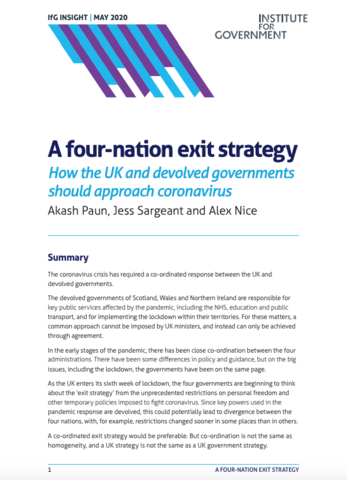 This report says there may be legitimate reasons – such as evidence that the coronavirus risk has fallen more in certain parts of the UK – for England, Scotland, Wales and Northern Ireland to move at different speeds in lifting the lockdown.

Because health is a devolved matter, UK ministers cannot simply enforce a UK-wide approach. A co-ordinated exit strategy would be preferable. But a co-ordinated approach does not mean a uniform approach, and a UK-wide strategy is not the same as a UK government strategy. The devolved governments will also be involved in taking key decisions.

If plans diverge across the four nations, then UK ministers will need to be clearer in how they communicate their plans to the public. There has already been confusion over whether certain policies and announcements – for example on free school meals and testing targets – apply across the UK or only in England. And Scotland has already diverged from Westminster by recommending the use of face coverings in certain circumstances.

The report also argues that: 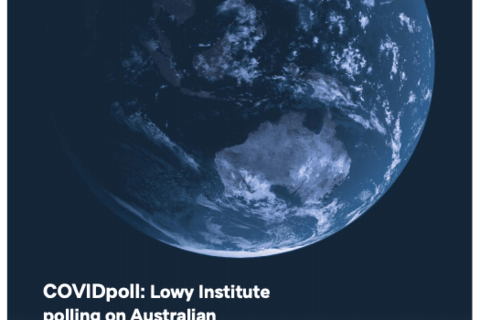 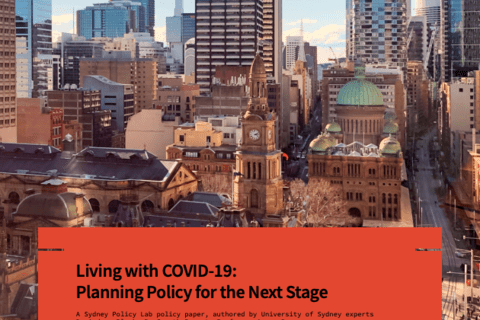 Living with COVID-19: planning policy for the next stage

Pain without gain: why school closures are bad policy