This report focuses on children's readiness for school, considering the role of families, schools and communities as facilitators and inhibitors.

The transition from home to school is a major change in children’s lives, being the first compulsory and universal point of contact between the child and broader social institutions. This can be a challenging period for children, as they adjust to a generally much larger institution than they have previously encountered—with its own culture, rules and expectations, along with new people (both teachers and school mates), and the new physical environments of classrooms and playgrounds.

There is clear evidence that children vary in their “readiness” for this transition, with marked differences visible in children’s cognitive and social/emotional skills when they enter school. The importance of making a good transition into school is indicated by evidence that school readiness is predictive of later outcomes: children who are less “ready” are less likely to excel academically, are more likely to have behavioural and emotional problems, be retained in a grade and drop out of school. Such children are also more likely to become teenage parents, engage in criminal activities and have poorer employment records.

This report focuses on children’s readiness for school, considering the role of families, schools and communities as facilitators and inhibitors.

Linking to learn and learning to link: building integrated systems of school-based support for children and families in a disadvantaged community 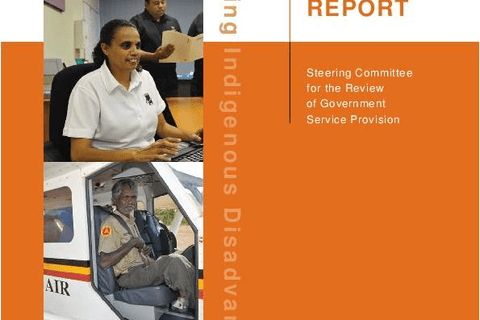