Effect of market consolidation on the red meat processing sector

In undertaking its inquiry into the effect of market consolidation on the red meat processing sector, the committee continues its long tradition of investigating issues of concern to meat industry stakeholders – particularly producers. In this, its final report, the committee focuses on several issues within the terms of reference which remain a primary concern to industry stakeholders:

The committee recommends that the Minister for Agriculture and Water Resources consider requesting Meat and Livestock Australia to conduct a study into pre- and post-sale weighing to provide the southern industry with an evidence-base on which to consider selling methods at saleyards.

The committee recommends that the Department of Agriculture and Water Resources conduct a review into the operations and capability of AUS-MEAT to determine whether it is the most appropriate body to oversight the installation, inspection, calibration, replacement and quality assurance auditing processes of the new DEXA technology. The review should also identify what reforms and resources AUS-MEAT would require to fulfil this role.

The committee recommends that the Australian Government provide immediate support, including appropriate financial assistance, to the grass-fed cattle sector in its efforts to replace Cattle Council of Australia with a transparent and accountable producer-owned body as the sector's Peak Industry Council.

The committee recommends that the Australian Government officially recognise Cattle Australia as the grass-fed cattle sector's Peak Industry Council under the Australian Meat and Live-Stock Industry Act 1997 and Red Meat Memorandum of Understanding once it is operational and has a membership structure in place.

The committee recommends that a joint industry and government meat and livestock task force be established to conduct a comprehensive review of all aspects of the Red Meat Memorandum of Understanding (MOU).

As part of the Red Meat MOU review, the joint industry and government meat and livestock task force should consult widely across the industry and consider options for reform.

The task force should present a report to the Minister for Agriculture and Water Resources within two years of its establishment. The report and its recommendations should be made public.

To ensure full transparency and encourage industry ownership over the reform process, the task force should endeavour to publish its preliminary findings during the review period as well as bi-annually.

Meat analogues: considerations for the EU

Meat: the future – a roadmap for delivering 21st-century protein

State of the industry report: the Australian red meat and livestock industry 2017

The changing landscape of protein production: opportunities and challenges for Australian agriculture 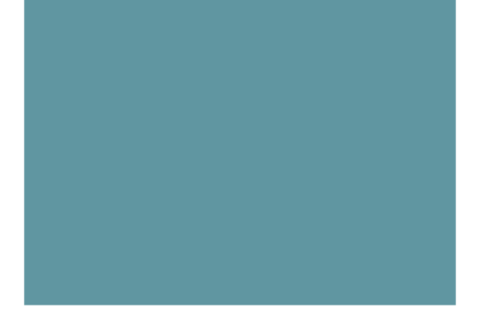 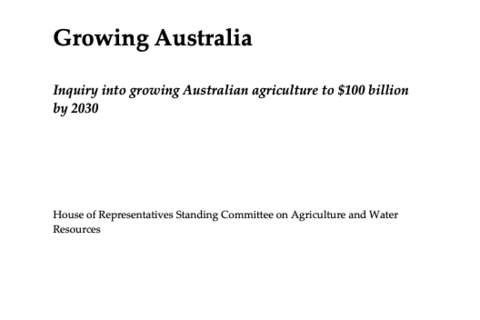