Open government is the idea – simple and transformative – that governments should be transparent, accountable, and engaging.

Government decision-making should be open to scrutiny, because governments work better when that happens. And because better decisions are made when everyone can contribute, governments should invite and facilitate citizen participation, and open up their troves of useful data for public use.

• transparency and accountability in business

• access to government information • integrity in the public sector, and

As detailed in the National Action Plan, Australia’s Open Government commitments together address all five of the OGP Grand Challenges.

This Midterm Self-Assessment Report provides an assessment of Australia’s progress towards fulfilling the promise of our Open Government commitments, and in particular, in meeting the OGP Participation & Co-creation Standards.

As Australia’s first National Action Plan was released in December 2016, the period covered by this Midterm Self-Assessment Report is an initial eight months, rather than the typical year. Additionally, as this is Australia’s first self-assessment report against its first National Action Plan, some standards, particularly relating to prior self-assessments and Independent Reporting Mechanism processes, are not yet applicable. Australia will report against applicable standards in future self-assessment reports

A review of the New Zealand Security Classification System 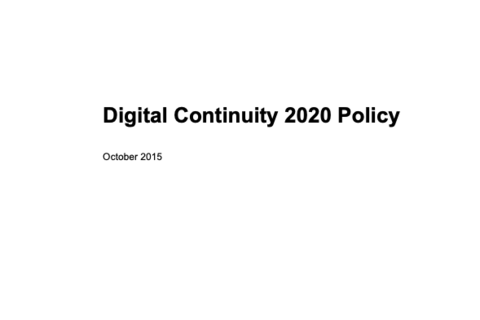