Treaty discussions in Australia: an overview

Treaty discussions in Australia: an overview provides a brief chronology of discussions, policies and initiatives at the Commonwealth level around treaty with Aboriginal and Torres Strait Islanders, and a summary of recent developments towards treaty at the state and territory level.

Despite significant pressure to do so throughout Australia’s recent history, no treaty has ever been negotiated between an Aboriginal and/or Torres Strait Islander clan or nation and an Australian government at any level. At the time of publication, however, treaty negotiations have commenced in South Australia, and development of a treaty framework is underway in the Northern Territory. The Victorian Government introduced the Advancing the Treaty Process with Aboriginal Victorians Bill 2018 on 7 March 2018 and, if passed, this would constitute the first legislation in Australia to address treaty with Indigenous Australians.

Other agreements and settlements which could become part of a future treaty have, however, been developed in areas such as land and water rights and management, access to natural resources, and protection of cultural heritage. These existing agreements would need to be taken into consideration during any future negotiation of treaty.

This Quick Guide forms part of a series of research products by the Parliamentary Library related to treaty and treaty-making processes.

What we can learn from Indigenous success in the USA 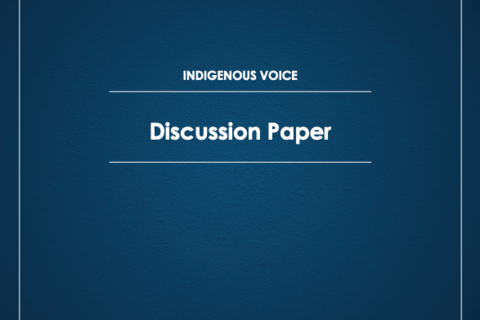 Final report on the design of the Aboriginal representative body 2018