When we consider ways of moving through the urban environment the tendency is to focus on how the material ‘fixities’, such as a city’s morphology, infrastructures, and built forms, calibrate such movement(s). In this way the practices of movement are reductively understood as vectorial, and as those produced by, or secondary to urban space. Yet as Cresswell (2006) notes, “movement is rarely just movement; it carries with it the burden of meaning…” (p19). Given the significance of this, and in relation to a time of unparalleled mobility and connectivity, it is argued that new ways of being mobile, together with new forms of informational movement, are forcing us to confront dominant and deep-rooted notions of urban space; how it is produced, and transformed, and by whom. Thrift (2011) describes this as a “transformation in the production of space, brought about through new practices of organising, analysing, displaying, storing and communicating information” (p6). He adds that our ways of sensing the world have also changed, and, as a result, it might be suggested that new types of perceptions and reflexive practices are also emerging.

This paper considers how the behaviours and ‘mobilities’ associated with forms of Internet-based informational access, production and interaction – referred to here as ‘mobile technology practices’ – are ‘reconfiguring’ the histories and meanings of urban spaces. This intends to establish a critical approach to how such practices facilitate ways of interacting with information, people and urban space; and to consider in what ways these constitute new – or perhaps alternative – forms of both urban historical practice and experience. Beginning with a broader discussion on mobile technology practices and urban spaces, behaviours, and experiences, this paper will then draw upon examples of mobile urban interpretive projects, including those local to inner city areas of Sydney, Australia. 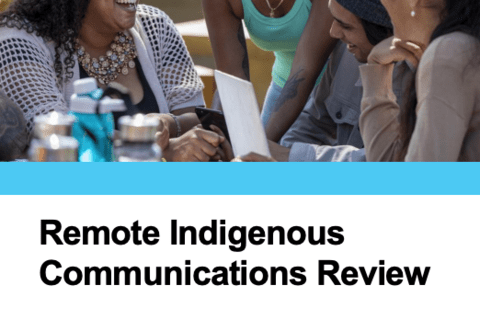 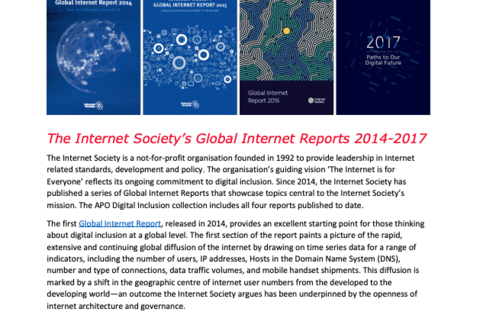 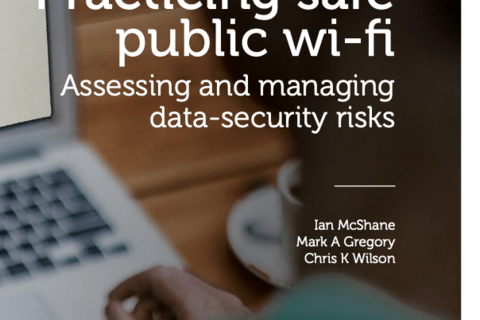