It is possible the Reserve Bank of Australia (RBA) will need to lower the cash rate by more than its current level of 1.25 per cent to maintain nominal stability if there is adverse shock to the Australian economy. This will require the RBA to adopt a negative cash rate or change its operating instrument for monetary policy to the size and composition of its own balance sheet, also known as quantitative easing (QE).

If necessary, the RBA should transition quickly from a cash rate target to large and open-ended purchases of government bonds, as well as non-government debt and other securities, as its main monetary policy-operating instrument. These purchases should be tied to achieving explicit macroeconomic objectives, in particular, maintaining the stability of nominal spending.

The US Federal Reserve (Fed) engaged in large-scale asset purchases from 2009 to 2014 and offers important lessons for how best to frame a QE program.

The US experience shows that quantitative easing is effective in improving macroeconomic conditions and that the supposed zero lower bound on official interest rates is not a constraint on the effectiveness of monetary policy. The RBA is not in danger of ‘running out of ammunition’.

The cumulative effect of QE in the United States is estimated to have been the equivalent of a 250 basis point reduction in the federal funds rate, with effects on output and inflation comparable to a reduction in official rates, while reducing the unemployment rate by as much as one per cent.

However, US experience also warns against the consequences of being too timid in the implementation of QE. The United States was slow to lower its official interest rate to near zero and embark on QE in the wake of the 2008 financial crisis. The first episode of QE was limited in size and duration. The Fed’s policy of paying interest on reserves also blunted the transmission of QE to the broader economy. 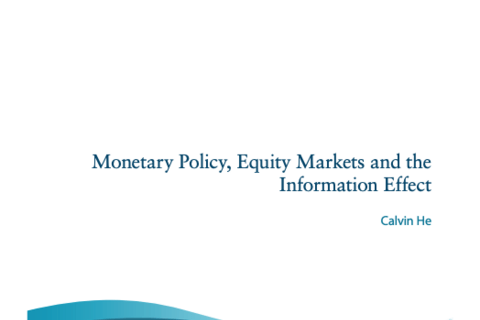 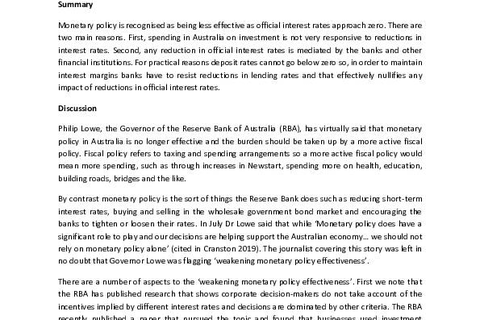 Structural reform of the Reserve Bank of Australia

The return of inflation: what it means for Australia 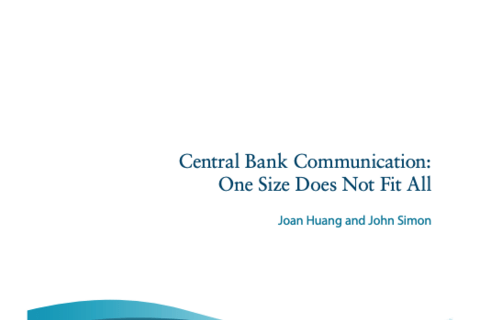 Central bank communication: one size does not fit all

The 'reserve currency' myth: the US dollar's current and future role in the world economy