These are 20-fold improvements on the maximum NBN speeds now. Almost a decade since the first customers were connected, NBN Co is thinking about a genuinely 21st century offering in terms of speed and price.

The NBN is late, over budget and slow. Australia places 58th globally for fixed-line broadband speed. Not only do the NBN’s advertised speeds lag international standards but the actual speeds often don’t come close to what is promised. 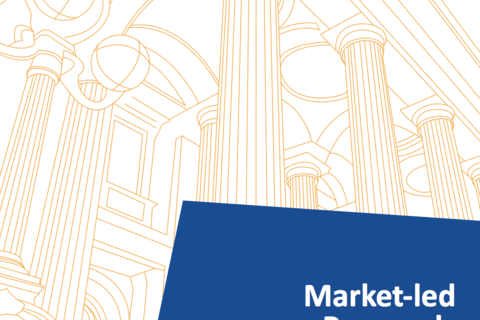