Safe at home, safe at work? National domestic violence and the workplace survey 2011

Domestic violence is directly linked with performance and productivity at thousands of Australian workplaces, according to this survey.

Domestic or family violence is an abuse of power by a partner, ex-partner or family member. It takes many forms including intimidation, control, isolation and emotional, physical, sexual, financial or spiritual abuse.

In the Australian component of the International Violence Against Women Survey, over a third of women (34%) who had a current or former intimate partner reported experiencing physical and/or sexual violence since the age of sixteen.

In addition, 37-40% reported experiencing at least one type of controlling behaviour, most commonly name calling, insults, put downs or behaviour that made the woman feel bad. 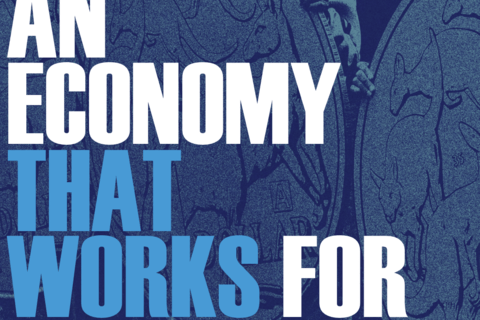 An economy that works for people 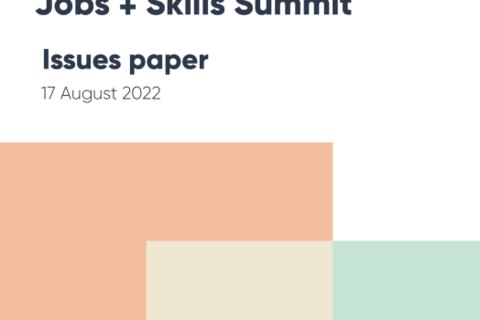 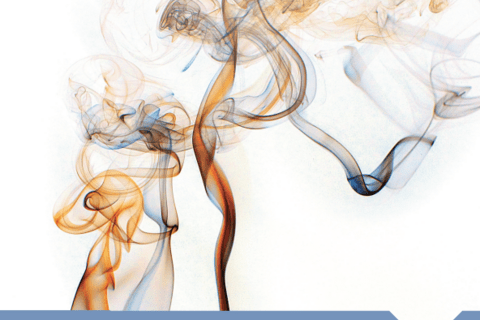 Temporary migration and family violence: an analysis of victimisation, support and vulnerability