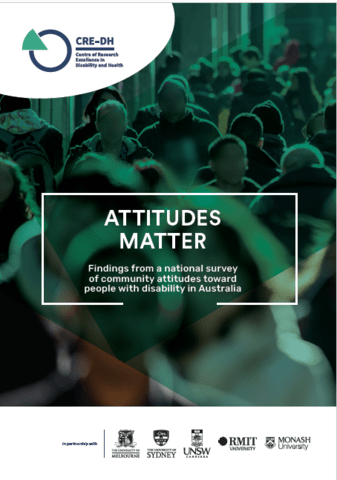 People with disability report experiencing discrimination and prejudice in their day-to-day life which excludes them from many domains of life including work, school, accessing services and the community.

This study is the first national survey on attitudes toward people with disability in Australia. Over 2,000 people from across Australia participated in the Community Attitudes Survey in 2018.

It makes two important and new contributions to research on attitudes:

Seeing people with disability as exploitable

Uncertainty around people with disability

Across the survey it was common for respondents to choose the neutral response option—that is, selecting ‘neither agree nor disagree’ in response to statements about attitudes. For example, 34% neither agreed nor disagreed with the statement ‘people with disability should not raise children.’

Neutral attitudes are important to understand in greater depth. While we do not know why some people responding to this survey chose neutral responses, it is possible that those who give neutral responses hold negative attitudes but were reluctant to report their true opinion because they do not believe it is socially acceptable (in research, this is referred to as ‘social desirability bias’). At a population level, understanding shared characteristics of those who hold neutral attitudes may help identify this group for the purpose of targeted action to shift their attitudes in a positive direction.

The United Nations Convention on the Rights of People with Disabilities (UNCRPD) declares full and active participation in society as a fundamental right of people with disability. With negative attitudes and consequent discriminatory behaviours known to be a key limiting factor to full participation, the results of this survey indicate that Australia still has a long way to go in meeting its obligations. Investing in strategies to improve community attitudes towards people with disability is also critical for realising the aspirations of the new National Disability Strategy.

We recommend, therefore, an ambitious agenda for all levels of government to invest in co-designed interventions that are targeted to those sectors and life domains that are identified by people with disability as impacting on participation and inclusion (e.g. work, education, community). Consideration should be given to multi-level interventions (structural, organisational, and individual) and should draw on currently available evidence regarding the effectiveness of interventions and rigorously evaluated so they can be monitored and improved upon.

Changing attitudes: survey of community attitudes towards disability in Victoria Violence against people with disability in Australia Community attitudes to people living with disability: review of literature and best practice 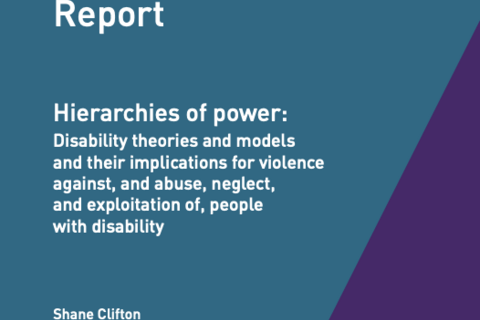 Hierarchies of power: disability theories and models and their implications for violence against, and abuse, neglect, and exploitation of, people with disability 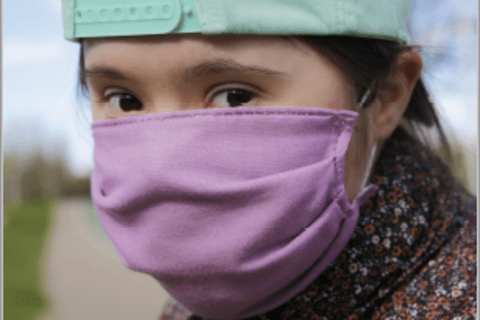 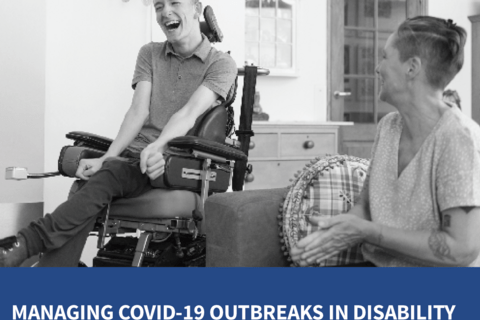 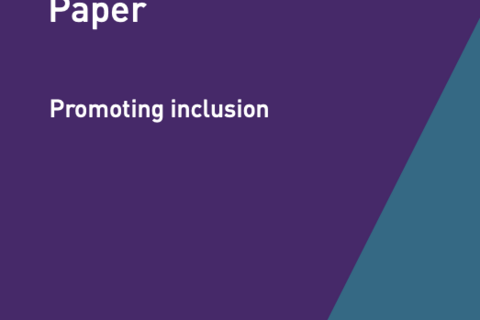 Violence against people with disability: differences by impairment