The Final Report of the Scientific Inquiry into Hydraulic Fracturing in the Northern Territory acknowledged that extensive research from the United States and other countries around the world had, by 2018, clearly demonstrated that the unconventional gas industry poses significant risks to human health, water, the environment and the stability of our climate.

This submission adds to our multiple previous submissions by providing some critical updates to NT Parliament on research published in the last few years (2019-2022). These highlight critical improvements of our understanding, and previous underestimation, of the role of unconventional gas developments in adding to human disease, human deaths, social, psychological and mental health disturbance, foetal development errors, air pollution at regional scales, methane emissions contribution to climate change, rates of progression of climate change, and insufficiencies in water and biodiversity protection in Australia.

The NT Inquiry Report led by Justice Pepper that enabled the Beetaloo Instrument, based on their understanding of the evidence at the time, suggested that the acknowledged significant risks from opening the doors to an unconventional gas industry in the NT ‘could’ be controlled by 135 regulations. The decisions that followed the NT Inquiry Report to open those doors were made on these conclusions and an assumption that the words ‘could be controlled’ would be converted to ‘would be controlled’ into perpetuity. We question both conclusions and assumptions, the latter a belief not supported by evidence.

This submission details recent and new evidence that supports widespread concern that:

Any one of these four areas of concern are sufficient on their own to stop progression of gas developments in the Northern Territory, hence in combination they represent reckless disregard for environmental justice, Indigenous rights and future generations. On the basis of both previous and new evidence presented in this Submission and much more, we strongly oppose the Federal Register of Legislation on Industry Research and Development (Beetaloo Cooperative Drilling Program) Instrument 2021. 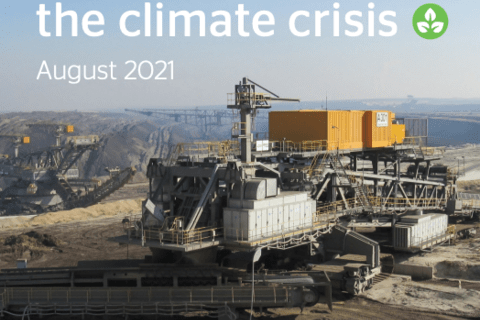 Methane: creating a stink for Australia and the climate crisis 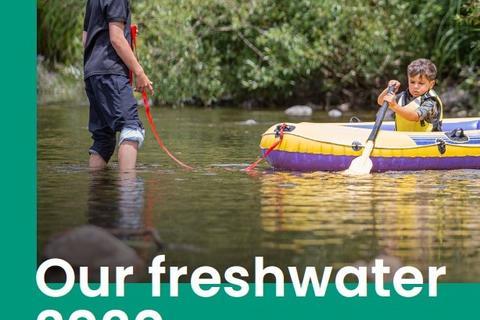 All it’s fracked up to be

A note on New Zealand’s methane emissions from livestock 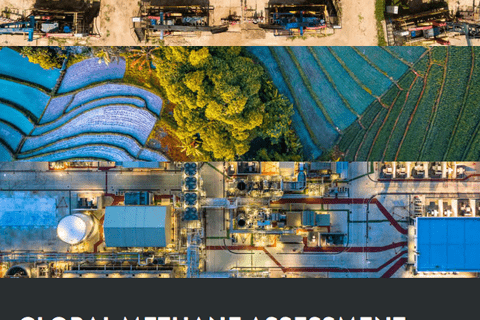 Agricultural emissions mitigation in New Zealand: answers to questions from the Parliamentary Commissioner for the Environment 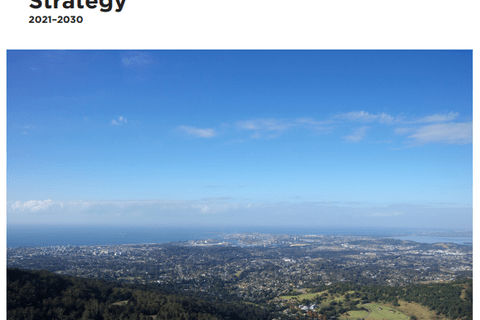