Outlines the ways in which the clearing of native vegetation has been regulated in NSW from 1788 to the present.

This paper outlines the ways in which the clearing of native vegetation has been regulated in NSW, from 1788 to the present. Since the 1980s the extent to which governments can regulate the clearing of native vegetation on private land has been the subject of continued debate. This debate is now playing out before the Independent Biodiversity Legislation Review Panel, established by the NSW Office of Environment and Heritage (OEH) to review biodiversity legislation in NSW, including the Native Vegetation Act 2003.

Note that the focus of this paper is chiefly on the regulation of native vegetation clearing in rural areas, as currently regulated under the Native Vegetation Act 2003. The regulation of tree clearing in non-rural local government areas under the Environmental Planning and Assessment Act 1979 (EP&A Act 1979) and the Trees (Disputes Between Neighbours) Act 2006 is beyond the ambit of this paper. Also not considered are the regimes established at the Commonwealth and State level for protected species of native vegetation, and harvesting in native State forests.

Native vegetation provides many benefits, including controlling erosion and salinity, maintaining water quality, providing habitat, economic benefits to landholders, and acting as carbon sinks absorbing greenhouse gases. Conversely, broadscale clearing of native vegetation contributes to a decrease in native species, land degradation, increased salinity, and the disruption of many ecosystems. Throughout the 1980s, political and public awareness of these issues increased significantly, and action began to be taken at both State and Federal levels to arrest the clearing of native vegetation.

The clearing of native vegetation in NSW has been regulated, to varying degrees, since 1881. The timeline below lists the significant regulatory developments with respect to native vegetation. Note that the timeline does not identify when provisions were repealed, where that applies.

Vegetation-fire interactions in central arid Australia: towards a conceptual framework

Assessing the capacity and resilience of Melbourne’s foodbowl: the Foodprint Melbourne project

Considering the right to have a house on rural allotments

‘Bisnis in context’: unlocking the potential for sustainable commercial use of land in Solomon Islands 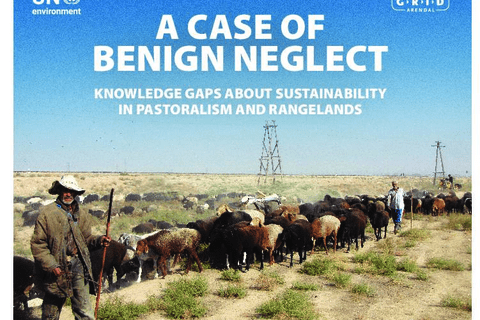 A case of benign neglect: knowledge gaps about sustainability in pastoralism and rangeland