There has been considerable academic research and literature on the privatisation of schooling (e.g. Ball, 2012, Burch, 2009, Rizvi and Lingard, 2010, Ravitch, 2012, 2014, Picciano and Spring, 2012, Au and Ferrare, 2015), set against the effects of globalisation following the end of the Cold War. Research now has moved to focus on commercialisation in schooling (Ball and Youdell, 2008) as an element of transition to a new phase of neoliberalism reflective of new state structures and relationships between the public and private spheres. The literature documents how commercialisation in schooling systems and schools in the Global South works largely in respect of low fee for-profit private schools (see Junemann and Ball, 2015), while in the Global North, commercialisation and increased involvement of large private corporations has worked largely in relation to what Sahlberg (2011) has called the Global Education Reform Movement (GERM). This has seen the introduction of top-down, test-based accountability, the introduction of market competition between schools, the use of private sector managerial practices, and an increasingly standardised curriculum that focuses on literacy and numeracy. We might speak more accurately of GERMs, as this largely Anglo-American derived educational reform movement has been taken up in vernacular ways in different societies. GERMs, with their focus on tests and related accountability infrastructures, have opened up the space for edu-businesses to offer a vast array of new products and services at all levels of education.

At the same time we are experiencing the datafication of the social world, which has been facilitated by enhanced computational capacities and new capabilities to translate various aspects of everyday life into quantitative data. Data infrastructures have become more important in the structuring and governance of schooling systems and enabled the growing involvement of private commercial interests (Ozga, 2009; Lawn, 2013; Anagnostopoulos et al., 2013). The move to big data in the work of schools and schooling systems will also open up further opportunities for edu-businesses, particularly in terms of computerbased assessments and adaptive learning technologies (Mayer-Schönberger and Cukier, 2013).

The increased role of private companies and edubusinesses in respect of these various changes has resulted, to some extent, from the down-sizing and restructuring of the state bureaucracy, first under new public management (Hood, 1990) and more recently through network governance (Eggers, 2008, Ball and Junemann, 2012). The reduced capacity of the state has opened up spaces and opportunities for edu-businesses to expand their role in schools and schooling systems, largely on a for-profit basis. Private corporations have also sought an enhanced role in all stages of the policy cycle in education (from agenda setting, research for policy, policy text production, policy implementation and evaluation, provision of related professional development and resources) in what has been referred to as the ‘privatisation of the education policy community’ (Mahony, Hextall and Menter, 2004). We have written about this in respect of Pearson (Hogan, 2016; Hogan et al., 2016) and News Corps (Hogan, 2015).

The Commercialisation in Public Schooling project explores the extent and character of commercialisation in Australian public schooling. The study also documents the structural conditions, as well as political values, which enable this. 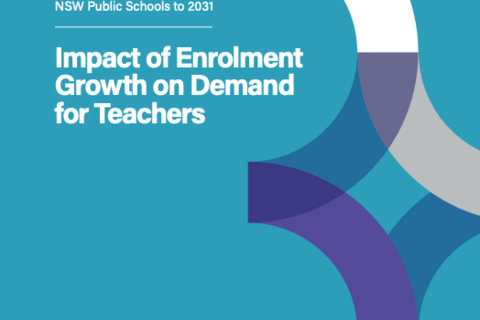 NSW Public schools to 2031: impact of enrolment growth on demand for teachers

What do parents want from schools?

Supporting school completion: The importance of engagement and effective teaching 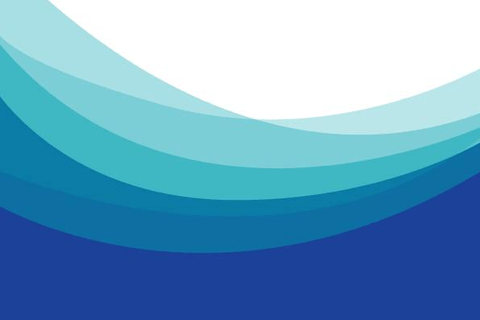 National report on schooling in Australia 2014 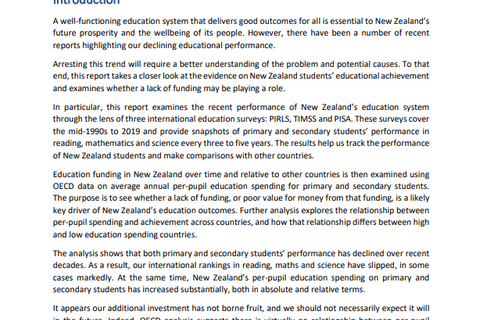 Educational performance and funding in New Zealand: are our children getting the education they deserve?