Hot days present the greatest challenge for the National Electricity Market (NEM) to supply our electricity needs. There are two main reasons for this. Firstly, the highest demand for electricity occurs on hot days, due to increased use of air-conditioning. Daily peak demand can more than double - in Melbourne this summer demand on cooler days peaked around 4,000MW, but approached 9,000MW on the hottest days.

Conversely, rooftop solar produces electricity best on hot days, as they are usually very sunny. They can directly contribute to powering air-conditioning (and other uses) reducing the demand for electricity from the grid.

Rooftop solar consistently reduces the size of the crucial summer day demand peaks and delays the timing of the peak to later in the day. This reduces the amount of electricity needed from large-scale generators. As such it increases the reliability and resilience of the grid, providing power when gas and coal plants are most likely to fail, and when the consequences of those breakdowns would be most serious.

January 18, 2018 was very hot. It was the second highest demand day in the NEM over January. On that day, Victoria’s Loy Yang B coal power station broke down, reducing NEM capacity by over 500 MW almost instantaneously. Wholesale electricity prices then soared to over $12,000 per MWh.

Fortunately, that day rooftop solar reduced peak demand in the various NEM states by around 1,600 MW overall, three times the amount lost by the Loy Yang B breakdown and 50% greater than the full capacity of Loy Yang B Power Station. Without solar, the consequences of the breakdown would have been far worse.

The next day, January 19, was also over 40 degrees, and the highest demand day in the NEM for all of January. That day solar reduced peak demand in NEM states by a total of over 2000 MW, twice the full capacity of Loy Yang B.

As more people acquire battery storage to store excess electricity from their solar panels, they will be able to use that electricity after the sun goes down, which will have the effect of further reducing and delaying peak grid demand.

If rooftop solar did not delay and reduce peaks in this way, more large power stations would need to be built. These are ultimately paid for via consumers’ electricity bills. Providing further incentives to increase rooftop solar in the NEM is one of the most effective ways of increasing the reliability and lowering the cost of electricity. 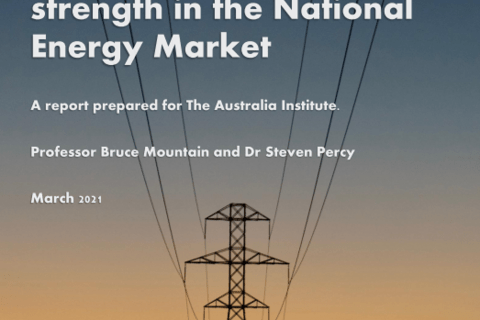 Inertia and system strength in the National Energy Market 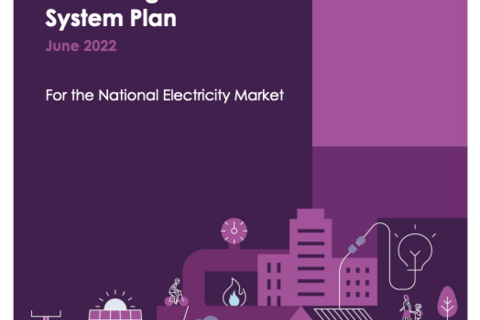 Power to the people: proposals to increase the rollout of community batteries 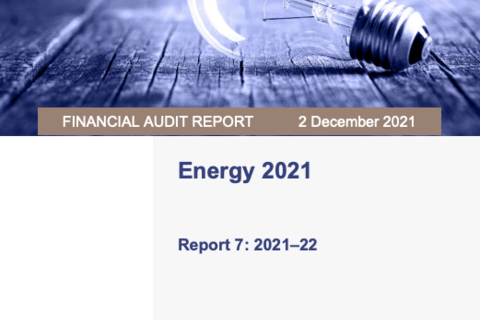