Seeing ourselves: reflections on diversity in Australian TV drama

Screen Australia has released the most significant study of diversity on Australian screens since television began in 1956, entitled Seeing Ourselves: Reflections on Diversity in TV Drama.

The study analysed all 199 dramas (fiction excluding animation) that aired between 2011 and 2015 inclusive, finding 18% of main characters in the period were from non-Anglo Celtic backgrounds, compared to 32% of the population. A notable exception to this trend is Indigenous representation, making a dramatic turnaround in screen presence.

Losing the plot: Do multicultural ghettos inside our film, TV and stage industries affect how culturally diverse communities see themselves?

Leading for change: a blueprint for cultural diversity and inclusive leadership revisited

Leading for change: a blueprint for cultural diversity and inclusive leadership

Television and young children - quality, choice and the role of parents: what the experts and parents say

After Lateline, the brave new world of better broadcasting 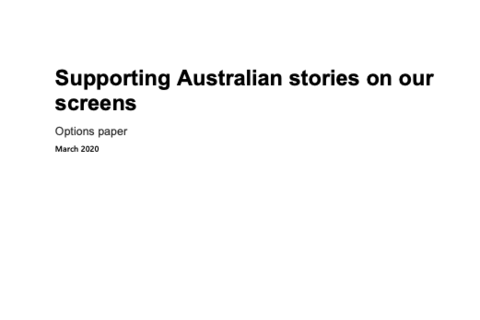