The changing geography of homelessness: a spatial analysis from 2001 to 2016

This study examined the changing geography of homelessness. It outlines the extent to which homelessness has become more spatially concentrated over time; where it has risen and fallen; and the importance that housing affordability, poverty and labour market opportunities play in reshaping its distribution.

"A continued and expanded affordable housing supply-side response is critical to making inroads into preventing and resolving homelessness." - Dr Sharon Parkinson from Swinburne University of Technology

Out of the shadows – domestic and family violence: a leading cause of homelessness in Australia

Presentations from the National Homelessness Conference 2018 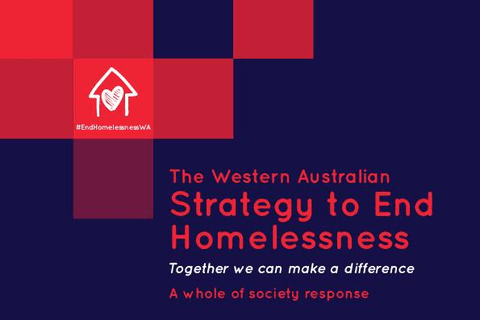 The faces of homelessness

A crisis in crisis: the appalling state of emergency accommodation in Melbourne’s north and west

Homelessness soars in our biggest cities, driven by rising inequality since 2001