A 2011 MGI report highlighted the transformational potential of big data. Five years later, we remain convinced that this potential has not been oversold. In fact, the convergence of several technology trends is accelerating progress. The volume of data continues to double every three years as information pours in from digital platforms, wireless sensors, virtual-reality applications, and billions of mobile phones. Data-storage capacity has increased, while its cost has plummeted. Data scientists now have unprecedented computing power at their disposal, and they are devising algorithms that are ever more sophisticated.

Earlier, we estimated the potential for big data and analytics to create value in five specific domains. Revisiting them today shows uneven progress and a great deal of that value still on the table. The greatest advances have occurred in location-based services and in US retail, both areas with competitors that are digital natives. In contrast, manufacturing, the EU public sector, and healthcare have captured less than 30 percent of the potential value we highlighted five years ago. And new opportunities have arisen since 2011, further widening the gap between the leaders and laggards. 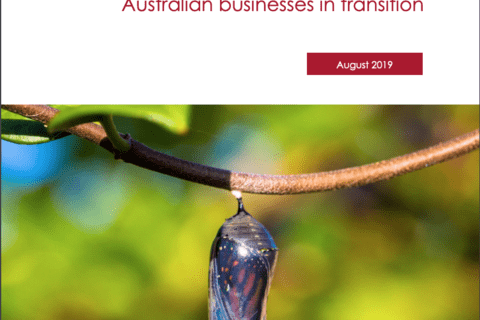 Artificial intelligence in health care: will the value match the hype?