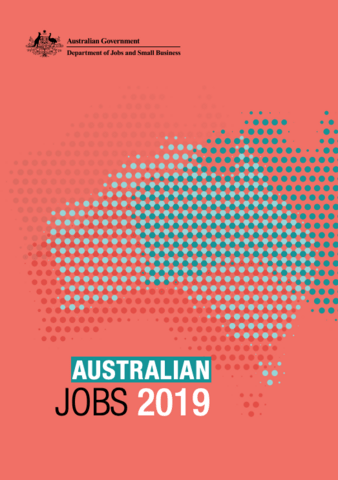 This publication, updated annually, provides an overview of trends in the Australian labour market to support job seekers and providers, career advisers, those considering future training and work and people interested in labour market issues.

Despite the recent strength, some spare capacity remains evident in the labour market, with 1,093,800 underemployed workers (persons who are not fully employed and want, and are available for, more hours of work) in January 2019, equating to an underemployment rate of 8.1% in January 2019. Encouragingly, this is the lowest rate recorded since March 2015 and below the 8.8% recorded in January 2018. Long-term unemployment (LTU) fell by 11,800 (or 6.8%) over the year, to 161,000 in January 2019, but remains well above the trough recorded prior to the onset of the Global Financial Crisis (GFC) in September 2008. 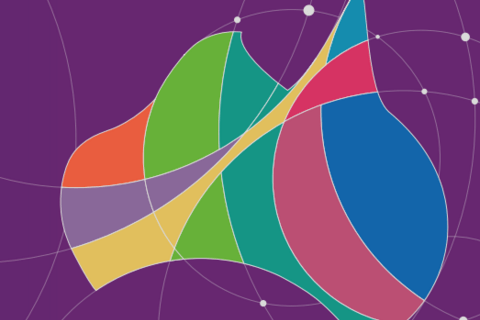 Not in the labour force: a quick guide

Adani impact by Queensland electorate: how Galilee Basin development affects the economics and politics of the existing Queensland coal industry