The circular economy: an explainer

There has been considerable concern in Australia in recent years about recycling efforts, and what happens to our products once they are recycled. This was brought into focus by China’s decision to ban the import of foreign waste from January 2018.  Australia exports recyclable material to over 100 countries; the three main categories of which are metals, paper and cardboard, and plastics. In 2016–17, Australia exported some 4.23 mega tonnes of recycled materials, a considerable amount of which went to China. Therefore, the decision made by China to ban the import of foreign waste has a direct impact on recycling and waste management practices in Australia.

One idea put forward in response to the issue of recycling and waste management is of the transition to a circular economy. Essentially, the objective of a circular economy is to maximise value at each point in a product’s life. A circular economy seeks to close industrial loops and to turn outputs from one manufacturer into inputs for another and, in doing so, reduce the consumption of virgin materials and the generation of waste.

The Victorian government has also recently signalled its support for the creation of a circular economy,  as have the governments of South Australia and New South Wales.

Circular economy indicators: what do they measure? 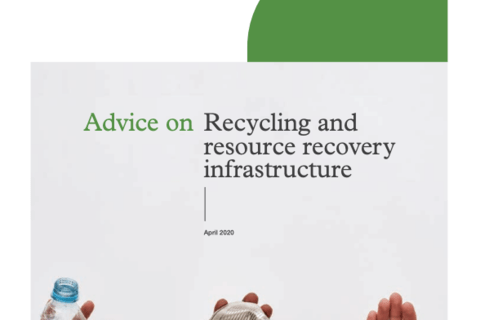 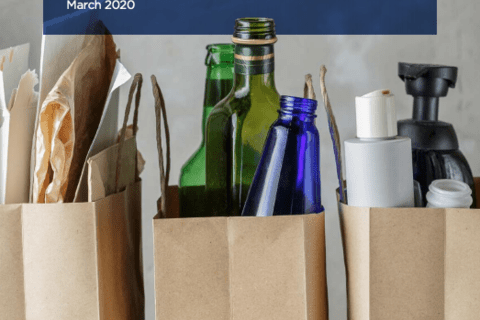 Cleaning up our act: the future for waste and resource recovery in NSW - issues paper

Recovering and reprocessing resources from waste

Too good to waste: discussion paper on a circular economy approach for NSW